In this guest blog post, LOVESPACE explore the reasons behind the rising tide of ‘stuff’ in our homes and explore the costs of hidden clutter. 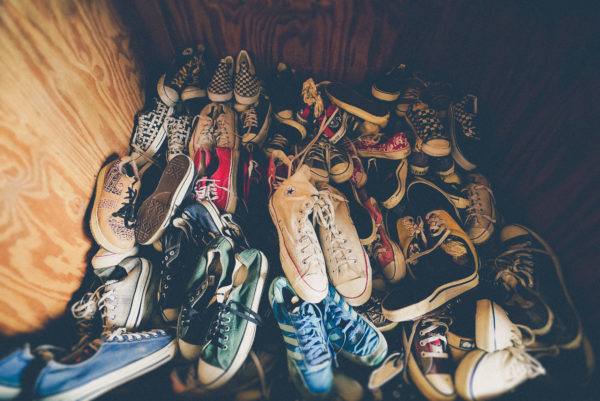 A recent survey of more than 4,000 people by self-storage specialists LOVESPACE, found that the vast majority (95%) of respondents admitted to holding onto items they can’t bear to part with, yet less than a quarter (24%) actually considered themselves hoarders.

Subsequently, the LOVESPACE Clutter Survey 2017 data suggests that Brits are a nation of secret hoarders, incapable of ditching items they very rarely use anymore.

The most common clutter culprits

Survey respondents were quizzed about typical items that they keep in their homes and can’t bring themselves to throw away. Although the answers included the usual suspects such as magazines, comic books, stamps and newspapers, there were some downright bizarre responses too – anyone fancy starting a collection of their old toenails?!

Over a third (36%) of respondents said they housed books that they no longer read, while a similar number admitted to hoarding unused CDs (35%) and clothes (33%).

Respondents aged 45 and over appeared to be the most honest with themselves about their hoarding, while those living in Wales, Scotland and the north-east of England were more likely to be hoarders than those in the south-west of England, the West Midlands, Yorkshire and The Humber.

Does clutter affect your mood? 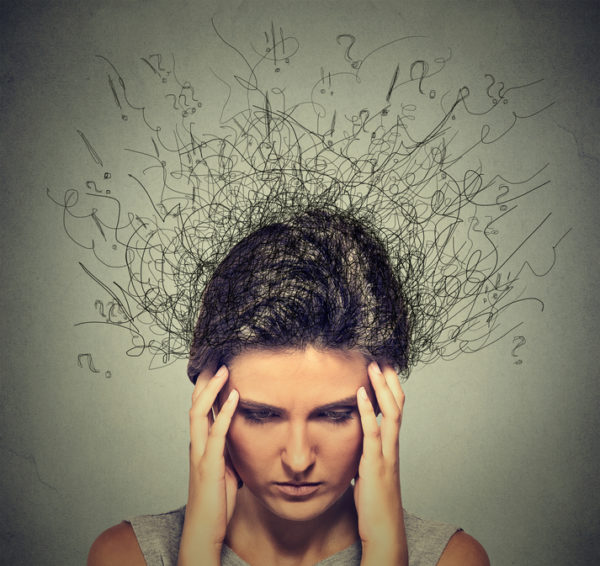 Clutter in the home is the cause of embarrassment for many, with almost half of all respondents admitting to being ashamed of the state of their homes. Female respondents aged 35-to-44 were most likely to feel this way. Although younger Scottish men admitted to being untidy they were less embarrassed about their clutter – only a quarter feeling concerned about their clutter when they have visitors.

Over four-in-five (81%) respondents said that tidying up the clutter in their home helped to improve their overall mood, with women more likely to feel positive than their male counterparts.

On the flip side, almost two-thirds (61%) admitted to finding clutter stressful, with 33% of respondents revealing they have weekly arguments at home about the state of their household. Having clutter in your home can have debilitating effects on your mental and physical state, making you feel tired and lethargic. Worse still, living together knee-deep in clutter will impede the lifestyle of everyone under your roof, leaving you all feeling constrained and frustrated. By clearing the clutter, you will be able to recognise the possibilities of what you can achieve as a family – far more beneficial than arguing about stuff you don’t even need anymore!

What would you do with extra space at home? 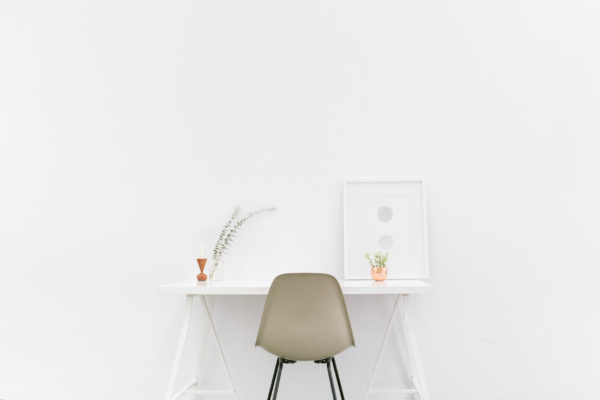 The survey also asked people how they would feel about having extra space in their homes and what they would do with it if all their clutter was under control – in an ideal world. The most popular answer was, understandably, to use it as additional storage space. The second most popular response was to turn the space into a home office or study, which marries with the increasing number of professionals preferring to work from home for a better work-life balance.

If you find yourself reading this blog post and fear that you’re in denial about your hoarding habits, use this article as motivation to change the error of your ways and consider a storage solution that gives your household the everyday breathing space you need to enjoy your home and take pride in it.

This survey has produced some interesting results that you can share with your pals when you’re next comparing the messiest household! 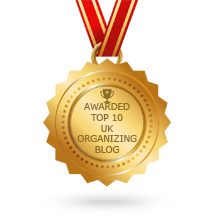